How to Get Rid of Stink Bugs in Your Home

Stink bugs get their name from the foul odor they emit. Here are some tips to help keep them out of your house.

Stink bugs get their name from the foul odor they emit when they feel threatened or are squashed. Despite their small size, the stink they produce is big and will cling to whatever surface the bug lands on, whether a wall, a drapery, a rug, or something else. Prevention is the key to keeping these bugs out of your house, but even with the best measures, stink bugs can find their way indoors, particularly during the cold season when they're looking for a warm place to spend the winter.

What Are Stink Bugs?

Unlike cockroaches or ants, stink bugs aren't interested in your food. Instead, these insects feed on plants. They don't bite either; their only offensive indoor behavior is their odor. Ranging in color from green to brown, stink bugs are about the size of a dime, with a shield-shaped body perched up on stick legs. Stink bugs can fly fairly well, but they crawl very slowly, which makes them easy to kill. Before you opt to squash, however, consider some less smelly ways to rid them from your home.

How to Remove Stink Bugs from Your Home

If you already have a stink bug problem, the good news is they move slowly and are easy to catch. Here’s what to do.

How to Prevent Stink Bugs From Getting Indoors

If you’re concerned about stink bugs getting into your house, you can take steps to prevent them from getting inside in the first place.

In late summer, seal up any cracks around the house where stink bugs can enter. Check for broken screens, too.

In early fall, before stink bugs begin to look for a place to over-winter, apply fast-drying, fume- and stain-free Ortho® Home Defense Max® Indoor Insect Barrier with Extended Reach Comfort Wand® around windows, doorways, and other entry points to your home (such as dryer vents). 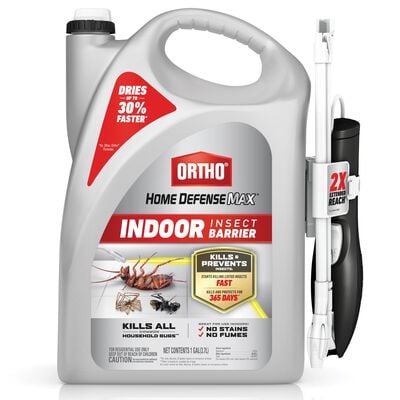 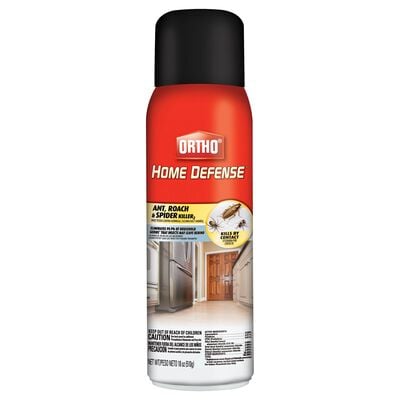 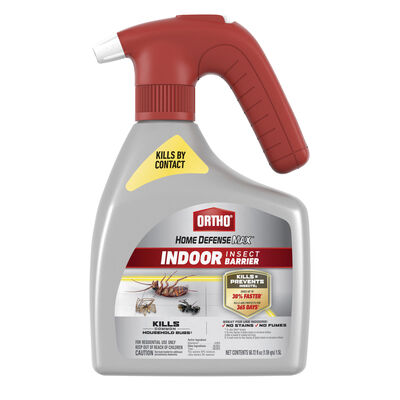